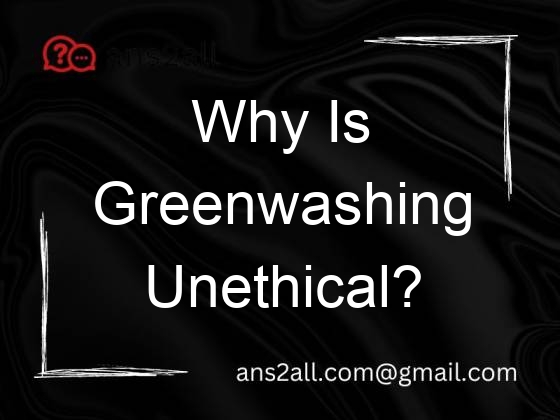 Greenwashing is a marketing gimmick that companies use to get consumers to buy their products. This practice consists of using vague or unrelated statements to convince customers that a product is eco-friendly. It’s also a deceptive practice that can lead to harmful consequences for both the environment and the company itself.

Historically, greenwashing was a marketing strategy used by the hotel industry. Hotels would reuse towels or even recycle them to show that they were doing their part to save the environment. However, these efforts often had little effect.

Today, companies are using environmental visuals to sell their products. These images are often self-created and are designed to confuse and obfuscate consumers. In many cases, the company that created the image is unaware that its claims are inaccurate.

The term “greenwashing” was first coined by environmentalist Jay Westerveld in 1986. He used it in a critical essay, citing the example of the hotel industry’s “Save the Towel” campaign. The “save the towel” slogan was not only meaningless, but also did not have any impact on hotels.

While the hotel industry was at the forefront of greenwashing, the concept has been around for much longer. Other companies have attempted to use this tactic to market their products. DuPont, the largest corporate polluter in the U.S. in 1991, advertised its double-hulled oil tankers as environmentally-friendly.

As with other forms of marketing, greenwashing is often a clever way for companies to get customers to purchase their products. Some of these tactics include cherry-picking research data, creating fake certifications, and misleading consumers about how the company’s product is environmentally friendly.

The practice has been around for a while, but the technology to fact-check green products and labels has become more available in recent years. Consumers can play an active role in this process. By fact-checking green product claims, shoppers can help make the world a better place.

One of the easiest ways to spot a greenwashing claim is to look for the simple phrase, “recyclable”. While this claim asserts an environmental benefit, it is false. Many companies are now reducing their waste and recycling, and repackaging their products in ways that make them seem more eco-friendly.

Another example of a greenwashing claim is the claim that a product is “vegan” or a “natural” product. While these are both good practices, they are not necessarily ethical. Animals are not naturally sustainable, and most live in cages, pens, and vast warehouses. Moreover, there is no proof that a vegan diet is healthy or even good for the environment.

Companies that attempt to greenwash are unethical. They often ignore or bury environmentally unsound practices in fine print. At the same time, they use flowery language to fool their audience. For example, they might use the phrase “save the earth” in their advertising, but they don’t actually protect the environment in any meaningful way.

Some companies are more interested in their marketing than in minimizing the environmental impact of their products. Others, such as Philip Morris, promote e-cigarettes as an eco-friendly alternative. 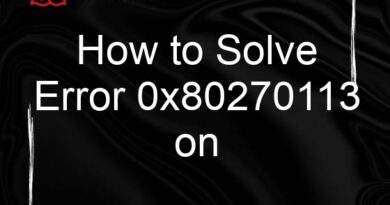 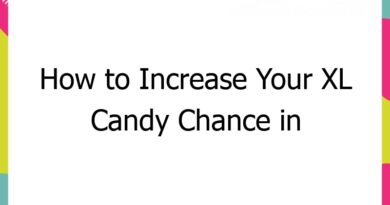 How to Increase Your XL Candy Chance in Pokemon Go 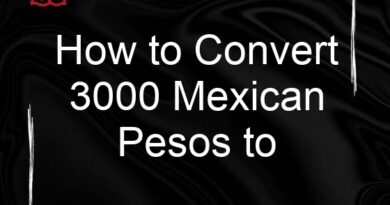 How to Convert 3000 Mexican Pesos to Dollars