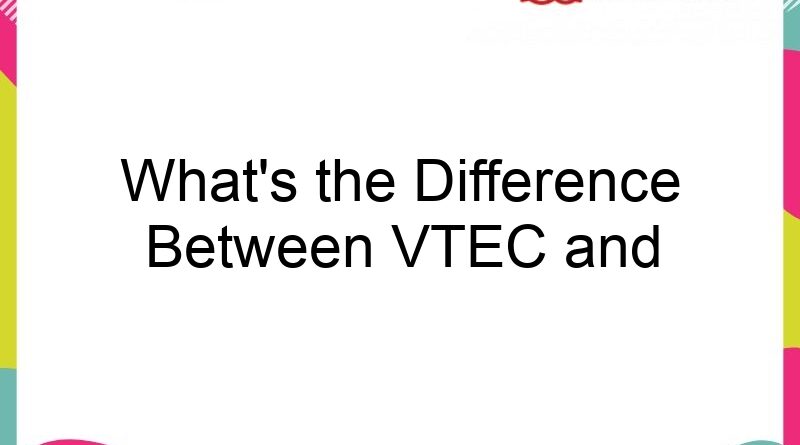 Variable valve timing and lift electronic control (VTEC) technology allows lift and duration to change with timing. These changes make engines more powerful and efficient. Learn about the difference between non-VTEC and VTEC engines, including the benefits and drawbacks of each.

Variable valve timing is a technique that helps an engine run more efficiently and with less fuel. It was invented by Ikuo Kajitani, a Honda engineer. It works by adjusting valve timing in an engine’s intake and exhaust system. This allows the engine to achieve optimal power delivery and fuel efficiency, while also reducing exhaust emissions.

VTEC first made its commercial debut in the 1989 Honda Integra XSi, a model sold in Japan. The technology was later introduced to the United States market on the Acura NSX in 2000. In Japan, Honda released a valve control system for motorcycles called HYPER VTEC in 1999, which improved high-speed performance while increasing fuel efficiency by 6.6%. It also enabled two intake valves to open and close as needed.

The technology can be classified into three types: single-stage VTEC, two-stage VTEC, and three-stage VTEC. Single-stage VTEC is the simplest, while the other two are more advanced. The VTEC-E version uses two VTEC solenoids to adjust valve lift, duration, and timing.

Variable valve timing & Lift Electronic Control (VTEC) is used in modern cars to improve power efficiency. It works by adjusting the valve timing at the right time, which improves low-speed performance while maintaining high-speed power. This system can be electronic or hydraulic.

Variable valve timing is a process that shifts the phase angle of an entire camshaft. This mechanism is controlled by a hydraulic actuator on the end of the camshaft. The engine management system calculates the exact timing by taking into account various factors such as engine speed, acceleration, and going up or down a hill. In a VTEC car, the system makes adjustments to the timing for a wide range of speeds – up to 60 deg.

It allows lift and duration to be changed along with timing

Variable valve timing and lift electronic control (VTEC) is a system that allows lift and duration to be changed along with the engine’s timing. The VTEC system was developed by Honda engineers Ikuo Kajitani. It was first used on the B16A engine in the 1989 Honda Integra XSi.

Variable timing is determined by the shape of the intake and exhaust valve lobes. The lift and duration of the valves influence the timing, as well as the angle the valve opens. This technology can be found in Honda’s i-VTEC and Toyota’s VVTL-i.

Honda first introduced the VTEC system in 1989, and it has been used on their cars ever since. Honda engineers Ikuo Kujitani came up with the system to help improve volumetric efficiency in four-stroke engines. This results in improved performance at low engine speeds and lower fuel consumption at high RPM. VTEC cars use two different cam profiles – a high-lift cam profile and a low-lift cam profile. This gives the engine a better breathing pattern, which increases horsepower and torque.

i-VTEC is an advanced system from Honda. It uses VTEC along with VTC (continuously variable camshaft phasing system) on the exhaust camshaft of a DOHC VTEC engine. It was introduced in Honda’s K-series four-cylinder engine family in 2001. By 2002, most Honda and Acura models used i-VTEC in their engines.

Non-VTEC engines use a standard valve design while VTEC engines have a high-flow head. This enables them to get more power even at low revs. This technology makes them much easier to build and allows for improved performance without the cost of a larger engine.

The difference between VTEC and non-VTEC engines can be found in the timing of the valves. Traditional engines use a single cam that controls valve timing. VTEC, on the other hand, has two different camshafts with different lobe sizes. The larger lobe in the center controls valves at low-rpm, while the smaller lobe controls valves at higher-rpm. In addition, the VTEC engine allows for a change in lift and duration along with timing.

Honda introduced the first DOHC-VTEC engine in the U.S. in the 1990s. The Honda Prelude VTEC was a 2.2-liter DOHC 16-valve four-cylinder with a power output of 190 hp. It had better fuel economy than its non-VTEC counterpart. In addition to a high-lift switchover, VTEC engine technology also incorporated a computer into the valvetrain mechanism, making the process even more intelligent.

VTEC, or variable valve timing, is a popular engine technology that enables engine makers to optimize the valve timing by altering lift and duration. In addition, it helps to maximize fuel efficiency and reduce fuel consumption. This technology is not used in turbocharged engines. As a result, VTEC is not the same as a turbo.

In VTEC engines, the camshafts are optimized for low-to-mid RPMs, which results in quick acceleration at low speeds and fuel efficiency. High-RPM optimization, on the other hand, increases power and is usually reserved for racing applications. However, it also uses more fuel, and is less responsive at low speeds. However, it can deliver higher top speeds. In addition, VTEC engines can switch between these two profiles electronically.

VTEC engines are commonly found in Honda vehicles. They have two primary valves and a third valve. The engine’s RPM determines which valves are opened. The higher the RPM, the greater the opening of the inlet valves. The SOHC version has three valves, which work together to open the intake and exhaust valves. The third valve also operates in tandem with the primary valves, which can give a modest increase in power.

In general, VTEC engines are more fuel efficient than non-VTEC engines. While VTEC engines cost more upfront, they can pay for themselves in fuel savings. It may be better to consult a qualified engineer or mechanic if you are unsure. In addition, the VTEC engine will be more flexible, making it easier to adjust to your driving style.

The VTEC system allows for more efficient power delivery and combustion. Its dual intake valves per cylinder allow for more airflow and improve performance. This technology also helps vehicles meet stricter emission standards. In some cars, the VTEC system can be used in conjunction with turbochargers for maximum responsiveness and efficiency. 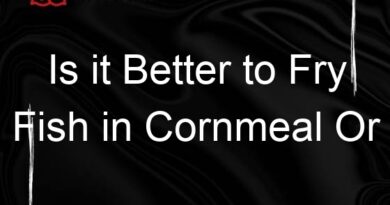 Is it Better to Fry Fish in Cornmeal Or Flour? 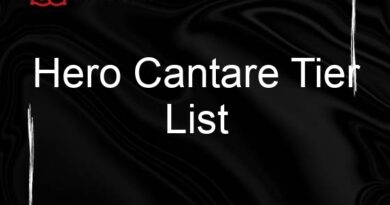 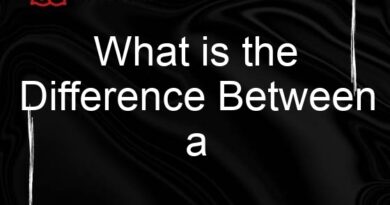 What is the Difference Between a Suppressor and a Silencer?