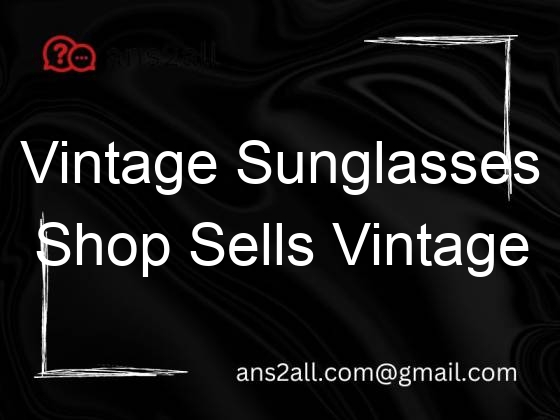 The history of Ray Ban sunglasses dates back to the 1930s. The company patented the “Anti-Glare” lenses and developed a lightweight frame that weighed just 150 grams. The frame was made of a specially formulated metal alloy electroplated in gold, and the lenses were ground to precision. This innovation helped protect against infrared and ultraviolet rays. By the 1960s, the sunglasses were becoming very popular among motorcycle riders. The frames were designed with a high ear stem to maximize peripheral vision. They were also popular when Americans began to drive cars. This revolutionary style made it easier for drivers to see behind the wheel.

The State Street reflects a more modern look by exaggerating the classic Wayfarer shape with wider rims and angular lines. The oversized lenses are framed in a thick acetate frame. The Frank sunglasses are reminiscent of the 1990s design aesthetic, while Square 1971 takes a retro approach with a metal frame and television-like lenses. The frames are retro, but still look contemporary.

The company was bought by the Luxottica Group in 1999, which has numerous world-famous sunglasses brands. Vintage Sunglasses Shop sells vintage Bausch & Lomb Ray-Ban models and styles. Many of these vintage frames are more than 20 years old, which is why they are popular with collectors and enthusiasts.

Ray-Ban sunglasses are marketed as “The World’s Finest Sunglasses” by the company. Its marketing campaign promotes the company’s decades of experience in manufacturing scientific optical instruments. These sunglasses feature precision-ground and polished optical glass that is free of defects and imperfections, which could distort vision. The frames also feature gold electroplating, which ensures permanent bonding. This ensures that the gold is permanently fused to the core metal, which is specially alloyed for strength and malleability.

Ray-Ban made many innovations in the field of lens design. In 1951, they introduced the G-15 lens, which mimics the human eye’s vision. This lens offers 100% protection from ultraviolet rays. Moreover, they are easy on the eyes, with virtually no tint fading. The Bausch & Lomb G-15 lens is still used in Ray-Ban sunglasses.

The classic Wayfarer is a classic Ray-Ban style. Originally, it was designed by B&L optical designer Raymond Stegeman. In 1952, it marked a dramatic change from earlier sunglass styles. The distinctive trapezoidal shape and sturdy arms of the sunglasses were praised by Stephen Bayley. This style quickly became popular and was worn by Hollywood stars. 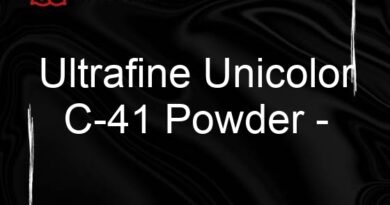 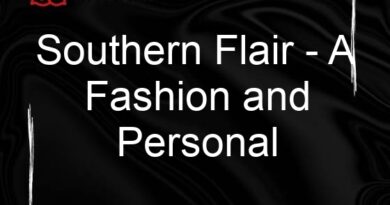 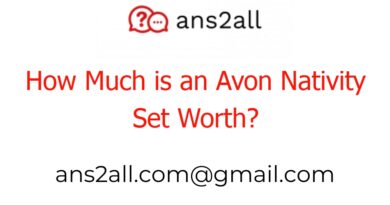 How Much is an Avon Nativity Set Worth?