Given the immense popularity that the National Football League (NFL) has amassed throughout the Superbowl era of play, it comes as no surprise that various new forms of technology are being introduced to help improve in every way that the game is called, operated and executed in an effort to appeal to all modern football audiences.

Technology has become an integral part of everyday life and events which can include even the most miniscule of errands for most individuals as well as these latest trends also becoming a core staple of a large majority of workplaces.

There are a large number of individual feats of technological devices and advancements that are a huge part of any casual individual’s livelihood as well as other leisure’s of the modern world including sporting league’s such as the NFL.

In order to help improve the overall product presented both on and off the field, NFL executive bodies have continuously incorporated various technological enhancements into every single team’s facilities, broadcasts and officiating, in an attempt to gain the best experience for any avid football fan to enjoy on a regular gameday basis.

These are some of the latest technological additions to the NFL in recent years that have provided a major impact on the way the game is depicted today:

The communication between a head coach and his star players, in particularly the Quarterback, is a pivotal method in gaining long-periods of success in the NFL and the best way for both parties to communicate between each other is to utilize the built-in helmet radio speakers.

When preparing for an offensive or defensive play, coaches need to communicate with their players from the sidelines, alongside a packed and often raucous crowd noise to further increase the challenge, meaning that a built-in speaker connected to the head coach’s headset is a must for any NFL team’s coaching staff to set-up their roster for a play.

This has been a major factor in the NFL for a long while, even dating back to the 1950s at one point, yet there have been significant efforts made to increase the encryption codes present in such transmissions in order to protect their frequencies by any means necessary in case of a recurring bandwidth issue.

Considering that coaches will only have forty seconds to draw up a play for the next possession, adding in such encryptions to help both improve the overall quality and protection of such forms of radio communication between a coach and his players is now a welcoming addition to the NFL landscape.

Betting has witnessed its own resurgence in the US over the past few years as the overall influx of active punters has been attributed to the wider technological advancements that most sporting leagues and online sites have made over the course of time.

As the tech as flourished, it has enabled sportsbooks to offer more obscure markets. For example, if you check out the Super Bowl odds, you’ll notice you can wager on anything from the Wildcard Seed, to how many regular season wins each team will achieve. The endless listings on sportsbooks now means there is a much more diverse selection of available bets to place on any upcoming encounter.

Sportsbooks have benefited greatly following on from the various technological advancements made in recent years and it has allowed NFL fans to enjoy the numerous broadcasted games much more thanks to the involvement in sports betting across online sites.

Betting is a great way of enhancing a fan’s experience when watching a sporting contest as it adds that extra competitive flair to any game during any such gameday event, which is another key addition to the sport that technology has helped implement into effect.

In an effort to help improve a coaching team’s breakdown of the game and future approach for his team during an interval, touch screen smart devices are now being used across the NFL for all 32 teams.

Whilst some players, such as Tom Brady, have often vented their frustration towards these devices during a disappointing loss, these have now become a welcoming addition to the NFL for all coaches and their coordinators to work with.

The NFL has inked a number of huge deals with various tech providers such as a $400 million five-year deal signed with Microsoft back in the 2014/15 season, which allowed all teams to equip their coaching staff with a Surface Pro 2 during sideline breaks, giving the coaching team a perfect chance to breakdown their next upcoming play in front of their entire roster.

These tablets are also frequently used during live televised broadcasting of NFL games as expert analysts and co-commentators will breakdown their analysis of the game during the active contest as well as pointing out the rivalling team’s tactics for the prior play, no matter whether it was a successful drive or not.

There are plenty of other intricate technological additions to all NFL games that have taken the league by storm, but these are among the most pivotal additions in an effort to help keep any contest running at a respectable pace and ones that should retain any sort of fan interest. 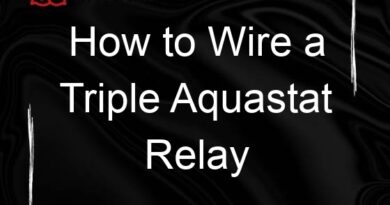 How to Wire a Triple Aquastat Relay 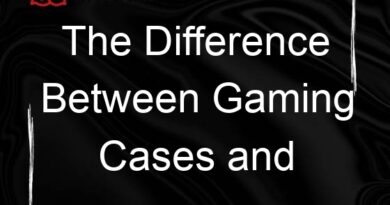 The Difference Between Gaming Cases and PC Cases 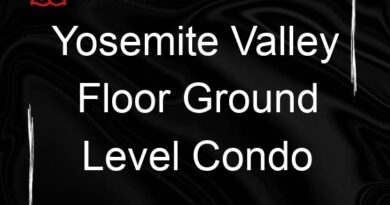