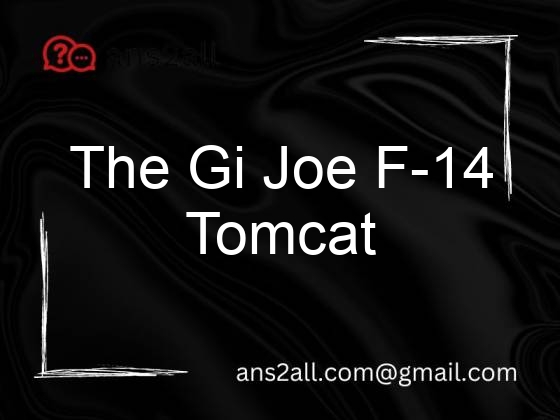 A supersonic twin-engine aircraft, the F-14 Tomcat was the primary tactical reconnaissance, fleet defense, and maritime air superiority fighter for the United States Navy. Its dual-tail design allowed it to carry a variety of weapons and missions in a wide variety of situations. The Tomcat’s most famous feature is its Jolly Roger, which is displayed on its wingtip.

This aircraft remained the Joes’ mainstay until more advanced and powerful models arrived. It served as a counter to the Cobra Rattler until the Cobra Rattler was replaced by the Skystriker. This aircraft is also one of the few that can fly vertically and has a high climb rate. The Ace and Wild Weasel once engaged in a dogfight with an F-14, which was featured in issue #34.

The DC Designs F-14 A/B Tomcat comes with an impressive array of liveries. The F-14 A/B Tomcat’s newest livery is inspired by the XP-14F Skystriker, and includes four different color schemes. These include a clean version and a grimed version. DC Designs provided the grime overlays for both versions.

Despite its name, the F-14 is not exactly a traditional military vehicle. It has an unusual cockpit and appears to have a lot of room for the driver. The F-14 was a beloved toy for many children. However, it never reached cult status.

In real life, the Tomcat has two crew members, but in the cartoon, the cockpit is operated by a single person. The cartoon version does not have a swing wing, which is what makes it more like a Russian SU-27 Flanker. It does not carry the AIM-54 Phoenix missile, and only carries the Sparrow missile and a Sidewinder missile. 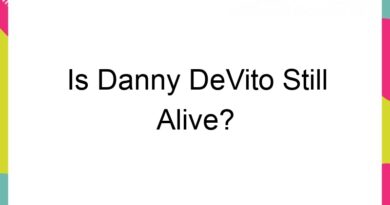 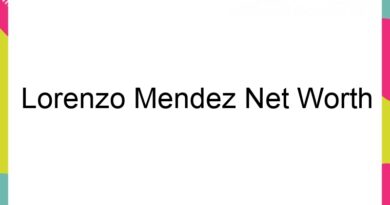 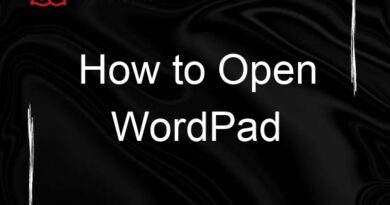 How to Open WordPad