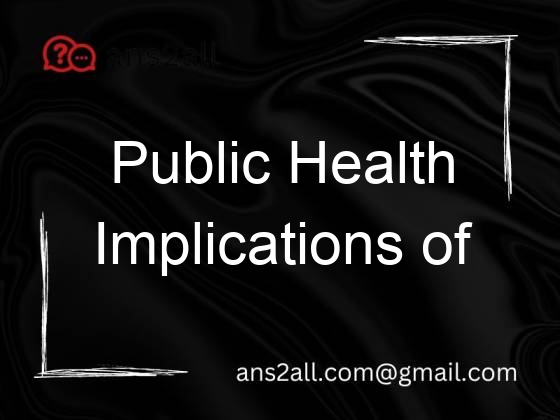 A number of studies have attempted to identify the determinants of premature death. They have relied on extensive baseline exposure information and large population cohorts. The outcomes from such studies have important public health implications. For instance, understanding the determinants of premature mortality can be used to guide prevention strategies and to monitor progress in the fight against disease.

Among the top 10 causes of premature death, respiratory diseases, cancer and heart diseases account for a large proportion of deaths. Premature mortality from these three types of diseases is increasing in most high income countries. This increases the risk of developing many other potentially lethal diseases. Fortunately, a healthy lifestyle can help to reduce the risk of these illnesses.

Some of the key factors that contribute to premature mortality are smoking, unhealthy diets, physical inactivity and blood pressure. However, the majority of these risk factors are out of our control. That is why they need to be addressed by public health policies. Despite the fact that tobacco is still the leading cause of premature death in Europe, the number of deaths associated with it has declined in recent years.

Cardiovascular diseases (CVDs) are one of the leading causes of premature death in the United States. In 2010, CVDs cost the US health system $315.4 billion. In addition to direct and indirect costs, CVDs are the leading cause of disability. Approximately 40% of all premature deaths are caused by preventable factors, according to the Global Burden of Diseases report.

The top five causes of premature death for women and men were cancer, heart disease, unintentional injury and stroke. Deaths from these diseases decreased in absolute numbers from 2000 to 2015. However, the trend is eroding, and deaths are increasing for hypertensive heart disease. Compared to men, women are at higher risk for cardiovascular diseases. Therefore, it is more important to reduce their risk through diet and exercise.

The top five causes of premature death were also grouped into a group of noncommunicable diseases (NCDs). Several NCDs were identified as major causes of premature death. These include cancers, cerebrovascular diseases, diabetes mellitus, cardiovascular diseases and lung cancer. It is estimated that over 60 percent of total years of life lost prior to age 75 are due to the top five leading causes.

As a result, the United States compares poorly with other developed nations in terms of years of life lost. Despite these statistics, research studies are being conducted to update their findings to account for new mortality data.

During the presentation, Michael McGinnis compared the contribution of known preventable factors from 1990 to 2010. He pointed out that the updated assessments are still provisional and that further work is needed.

One of the key factors that contribute to premature death is obesity. Obesity is linked to many different potentially lethal diseases. People who are overweight have higher levels of cholesterol in their blood. Thus, it is important to maintain a healthy weight and avoid overeating. If you are overweight, you should consult your doctor before making dietary changes. 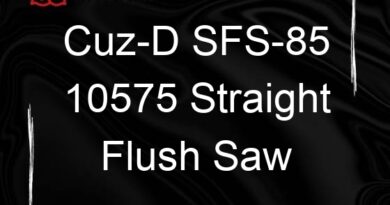 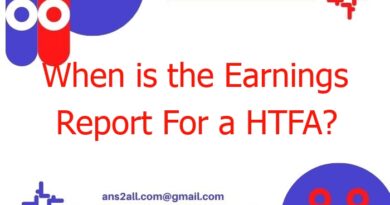 When is the Earnings Report For a HTFA?