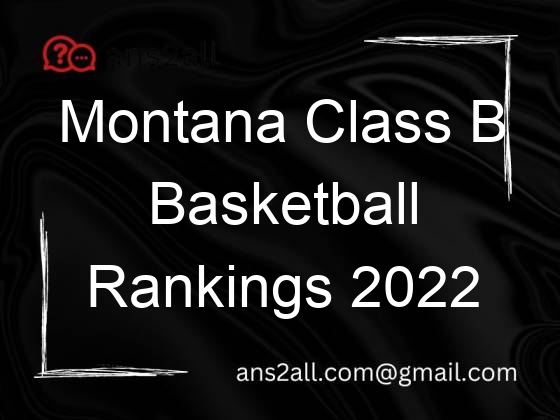 While the boys’ and girls’ class b basketball rankings are still in flux, the state’s top teams are beginning to emerge. Billings West and Billings Central are in the top spots, unlocked by two victories in Missoula. In Class A, the No. 1 boys won their opener by knocking off No. 3 Hardin, while the No. 3 girls fell to No. 2 Billings Central and No. 3 Havre.

In the WAC, Seattle won a share of the regular-season title under interim coach Chris Victor, but it will be missing its star PG Darrion Trammell. Meanwhile, Buffalo added three former D-II stars, like PG Armoni Foster from Indiana U (PA).

In the Sun Belt, Louisiana is ranked 147th, but could have the most parity this season. With star Jordan Brown and proven coach Bob Marlin, this is an interesting division to watch. Just don’t expect the Mountaineers to win the Sun Belt. 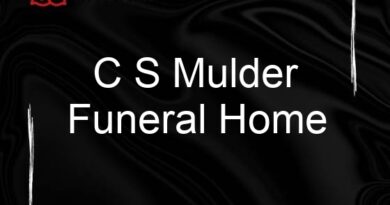 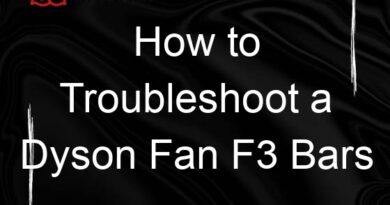 How to Troubleshoot a Dyson Fan F3 Bars 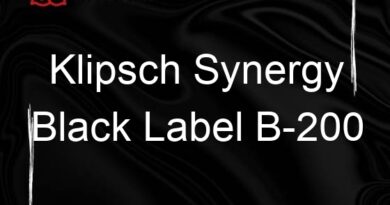