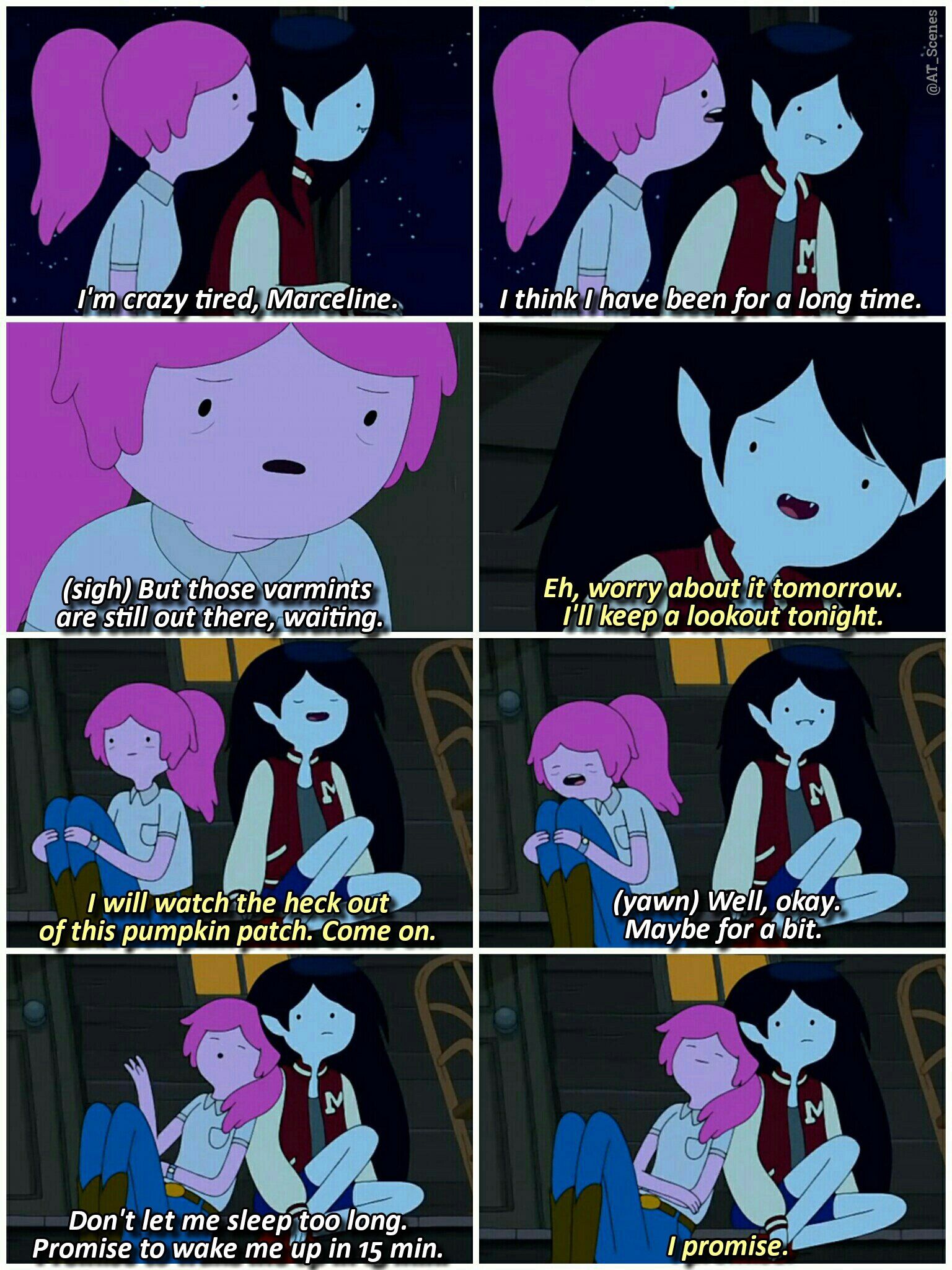 Marceline the Vampire Queen is one of the most well-known fictional characters in Adventure Time. She was created by Pendleton Ward and voiced by Olivia Olson, Ava Acres, and Cloris Leachman. In the cartoon, she plays an electric bass that is made out of a family battle ax. Her design has undergone several changes over the years.

Marceline first appears in the first season of the animated series. The first episode, “Evicted!,” introduces her, and the two young boys become close friends with her. She was born of an unnamed human mother and a demon named Hunson Abadeer, who is portrayed by Olivia’s real-life father, Martin Olson. The two formed a father-daughter bond during Marceline’s early years, and their relationship eventually became more complex as the Ice King’s power increased.