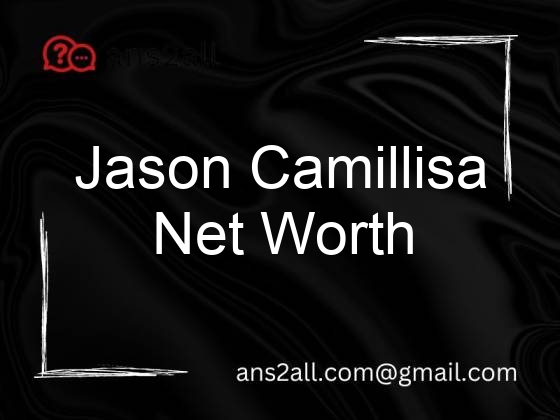 Having worked for such publications as Road & Track and Motor Trend, it’s safe to say Jason has an extensive resume. His latest gig is as a technical consultant on the television series Supercar Superbuild. Aside from the TV series, Jason has also taken on a number of other automotive based gigs. He was a former editor at The Star and a senior features editor at Motor Trend, but these positions are no longer in the books. Aside from the automotive based jobs, Jason has also had a stint as a public speaker. Aside from the television and radio gigs, Jason has also written articles for the likes of Road and Track and Motor Trend. It’s not surprising then that Jason is a giddy fan of the EV a la Tesla and BMW. He has leased a second e-Golf and is a firm believer in the EV a la Tesla and BMW. Aside from the aforementioned passions, Jason is also an enthusiastic car enthusiast, as shown in his illustrious collection. He has also shown off his driving skills on the world famous Nurburgring circuit in a few of his aforementioned rides. 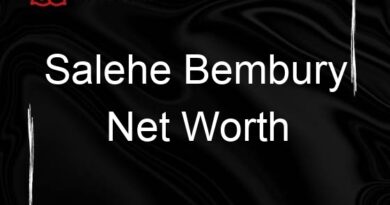 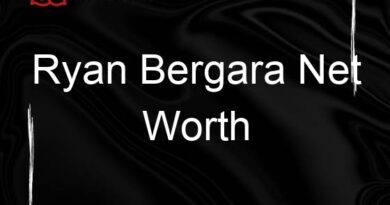 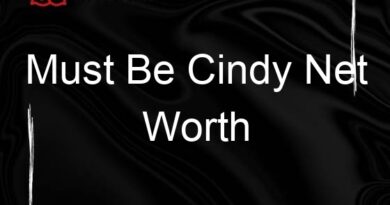