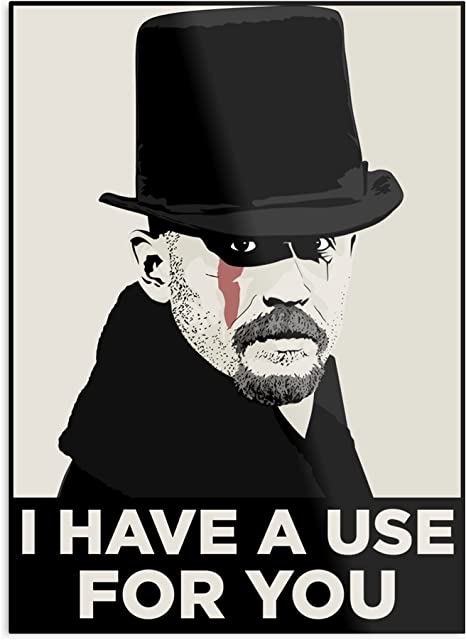 James Keziah Delaney is a brooding Byronic Hero who returns to London after his father’s murder to take over his father’s trading company and a land claim in Nootka Sound, a strategic area in the Pacific Northwest. He makes the area his own by playing off factions and enlisting underworld figures to do his bidding. His exploits lead him to survive multiple assassinations and he also manages to gain access to his half-sister’s bedchambers.

Delaney is a former cadet in the East India Company who embarks on personal vengeance against the company. He is the protagonist of the series Taboo and is portrayed by Tom Hardy. For more information on Delaney and the film Taboo, check out our Taboo review!

We Ran Out of Medals – Shaxx Quote