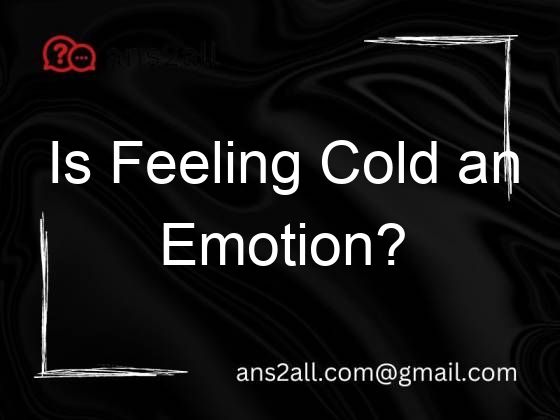 It is well known that emotions affect our physiological states. In addition, our experience of an affective stimulus can alter our perception of that stimuli. For instance, a cold temperature can make you feel chills or anxiety. Several studies have been conducted to test whether or not there are temperature-emotion associations. Some suggest that it is possible, but most researchers agree that these associations are minimal. However, they do appear to be real. Consequently, there is a need to better understand the connections between temperature and emotion.

Another experiment explored the associations between temperature and emotion adjectives at an implicit level. Participants were given a list of word pairs that reflected their most recent feelings. One group recalled an experience of social acceptance, while another group recalled a social exclusion. Using a circumplex model of affect, associations were measured between each pair of word pairs and the various temperature concepts. Interestingly, the associations moved counterclockwise with increasing temperature.

Similarly, in the second experiment, participants were asked to rate the arousal and valence of a pair of emotion words, using a temperature concept. Although the results were not as clear cut, they did show that arousal was the most obvious temperature-emotion association. Specifically, the average ratings of each pair of emotion words were significantly different when the temperature was increased, with the arousal of the adjectives rising from the left to the right and the valence of the adjectives rising from the right to the left.

Which Bandage is Used to Cover the Wound? 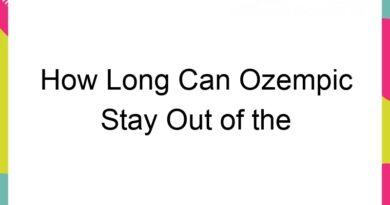 How Long Can Ozempic Stay Out of the Fridge? 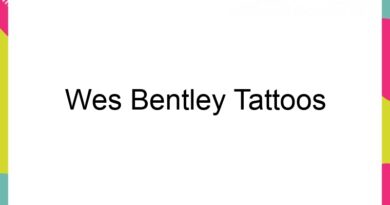