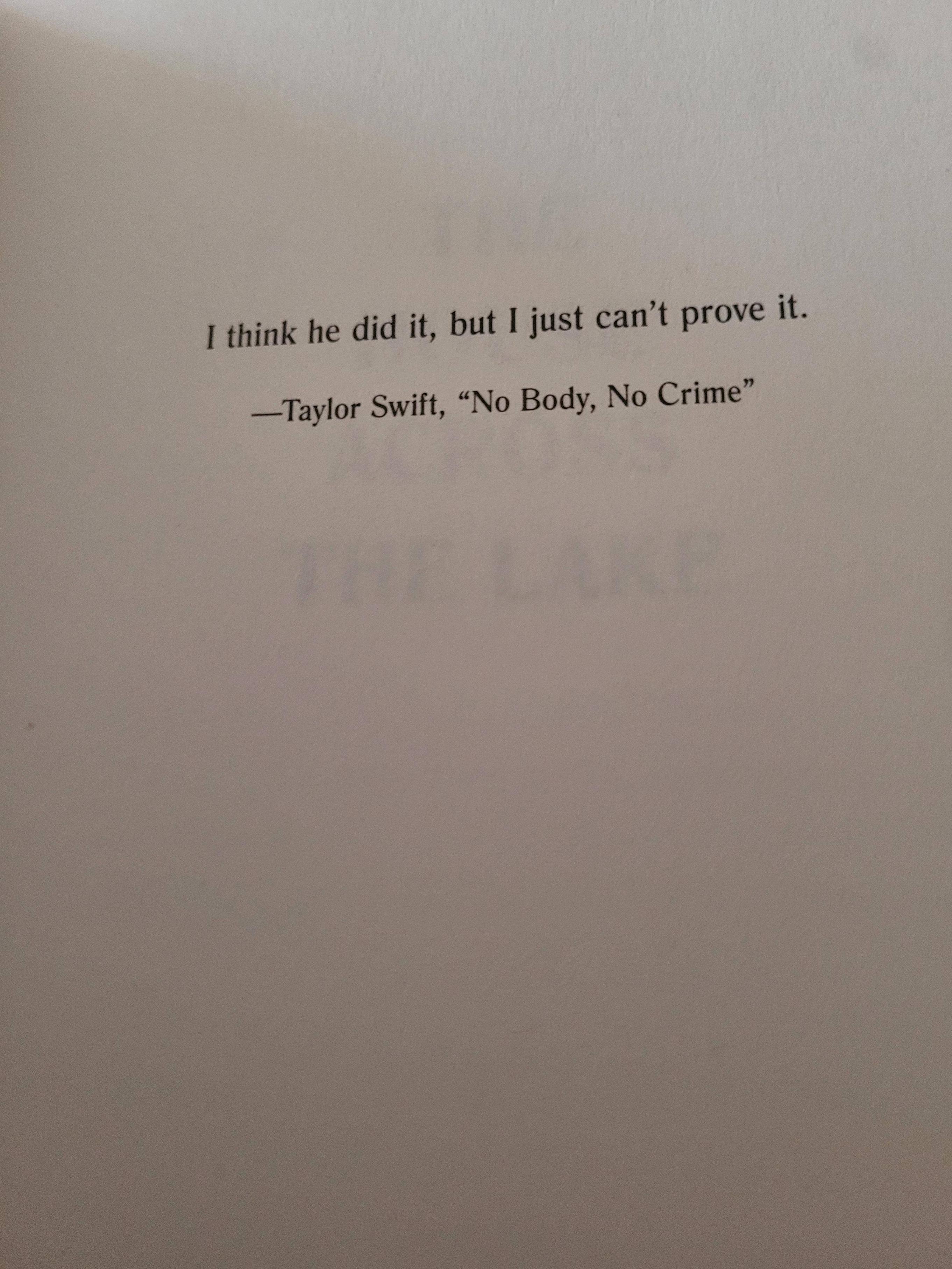 Koe Wetzel is known for tweeting a lot and doing so late at night, but what makes him so unique is that he tweets honestly about what’s on his mind. His style is raw, uncontrived, and feral. He shares his experiences with the world and explains how they affect his life.

Born and raised in East Texas, Koe Wetzel has quickly gained momentum in the Texas music scene. His music combines southern rock energy with the charm of East Texas. His debut album, “Radio Texas, LIVE!,” was released in 2016, and he is now working on his sophomore effort.