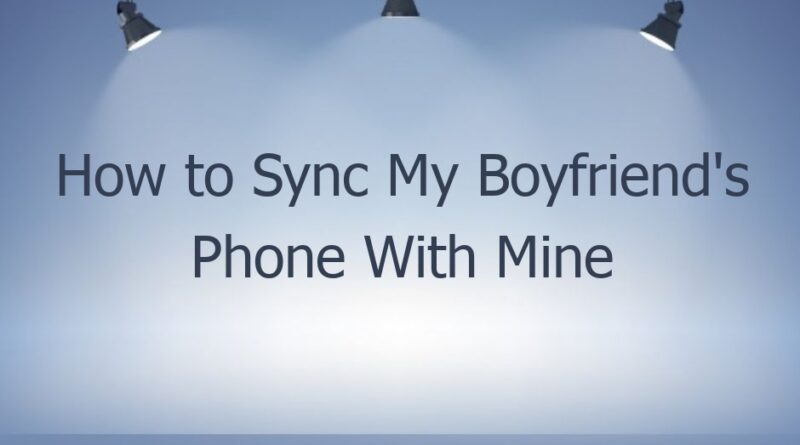 Want to know how to sync my boyfriend’s phone with mine? Here’s an easy way. Your boyfriend has an iPhone, and you want to sync the data between them. Whether he is using an android phone or an iPhone, the process is the same. You’ll need to have the same iCloud account on both devices. Once you’ve set up the syncing process, follow the steps below to sync your phone.

One way to make it even easier is to use a spying app. The Spylix app requires an email address and syncs with your boyfriend’s iCloud credentials. Once you’ve set it up, you can check the contents of your boyfriend’s phone and monitor his location in real time. The app also has numerous features. Once installed on his phone, you’ll need to enter his iCloud account information to access the Spylix Online Control Panel.

In order to sync data, both Android users must sign in to Google accounts and be logged in to the same Google account. Once logged in, go to Settings and select Accounts. Scroll down to Account Sync. Press the “Sync Now” option. Now that the phones are set up, you can start sync operations with your boyfriend’s phone. However, this method may not be the best option if your boyfriend is not comfortable with sharing his data.

Another way to sync your boyfriend’s phone to mine is to jailbreak or root his phone. Several apps exist that allow you to root or jailbreak his phone. You need to keep in mind that jailbreaking a phone is a risky procedure and should only be attempted by someone who’s totally trustworthy. You’ll be voiding the warranty and exposing private details. It’s not worth the risk!

If you don’t want to jailbreak or sync your boyfriend’s phone, you can use an app called eyeZy. This software allows you to view his text messages without having to download his phone. You can use eyeZy on both iPhones and Android phones. If you’d prefer to use eyeZy without jailbreaking, you can install the software on your boyfriend’s phone locally and use it anonymously. 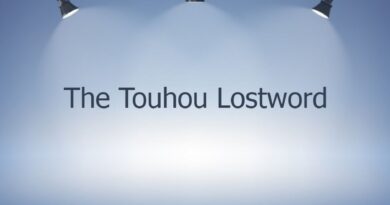 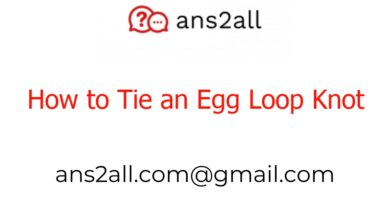 How to Tie an Egg Loop Knot 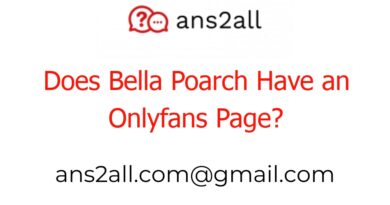 Does Bella Poarch Have an Onlyfans Page?