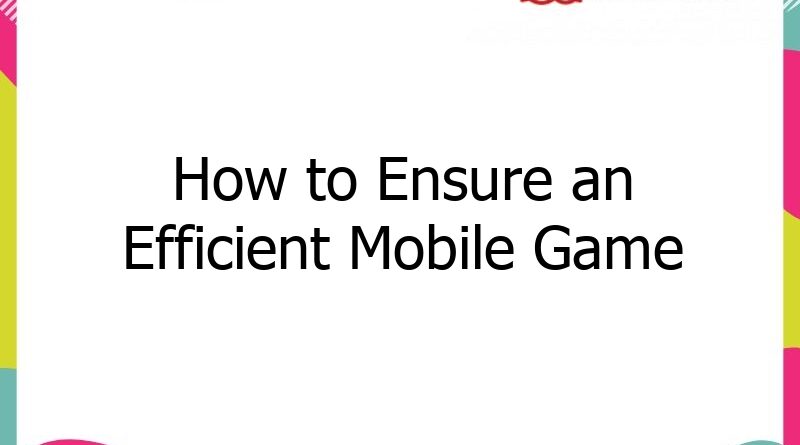 During the development of mobile games, there are a number of important steps to follow. One of these is prototyping, which helps to minimize the number of bugs. Other important steps include Quality Assurance (QA) and post-launch support. While prototyping is the first stage of the process, it is only a small part of the overall process.

Prototyping helps developers determine whether the software satisfies design requirements and eliminates defects early in the development process. It also enables developers to obtain feedback from users, allowing them to improve the software and make it more user-friendly. Since software development is inherently inexact, it is vital for developers to use evidence-based testing in their updates and redesigns.

Prototypes provide early opportunities for developers to test the design, functionality, UX, marketing, and business strategy of their software. According to IEEE, it can cost up to 100 times more to change code than to make a prototype. Furthermore, a validated prototype can help to secure investors’ investment. Companies such as Justinmind use user-validated prototypes to raise funding and gain stakeholders’ approval.

Prototyping helps to test whether an idea works and is enjoyable. It can reveal unexpected challenges and even change the course of the project. It is also vital to make sure that the prototypes do not have any visible bugs. Prototypes should be developed frequently to test new ideas and features. If successful, these prototypes can then be incorporated into the main product.

In mobile game development, it is vital to reduce the number of bugs. Bugs are unpleasant problems that can keep gamers from completing tasks. They can be difficult to identify and reproduce. Some of the most common bugs are interface bugs, while others are technical bugs. For example, an interface bug will cause graphics to be misinterpreted. Technical bugs include issues with internet connectivity. Some other bugs may include untranslated texts or strings.

Developing a game for multiple platforms will cut costs and increase the reach of your game. For example, it will take less time and cost to create an app for Android, than it would for iOS. However, developing a game for iOS is more expensive, as it requires developers to invest in expensive gadgets and payment systems. In addition, developing for one platform will not provide any revenue from other platforms, so it is best to develop a cross-platform app for maximum profits.

The cost of developing a mobile game will depend on the type and category of game you’re developing, as well as the number of platforms. The cost will also vary depending on the features and functionality you want to add. If you want to develop a simple mini-game, you can expect to spend three to ten thousand dollars, but if you want to incorporate advanced features, the cost will increase.

Another cost-effective way of developing a game is to use the SDK provided by each platform. This can help developers use the same assets across all platforms, regardless of their device type.

There are a few factors that determine the cost of mobile game development. One factor that can be controlled is the number of people involved in the project. The smaller the team is, the lower the cost. Another way to keep costs low is to hire freelancers or outsource some of the work. You can also release your game on a platform that is not as popular.

The type of game engine will also affect the cost. For example, games that are developed for Android will cost around ten percent less than those for iOS. However, games designed for iOS can cost anywhere from $20,000 to $30,000 or more. If your game will be released on both iOS and Android devices, you can choose to use a single engine for both.

While the cost of a mobile game development project varies, the US is the most expensive country to develop for. Local developers in the United States charge up to $150 per hour. In contrast, developers in Eastern Europe and Eastern Asia charge between $15 and $35 per hour. The average time to create a mobile game varies from project to project, but typically the process takes between two to four months.

In addition to the type of game, the platform you plan to launch it on is another major factor that affects costs. iOS devices require payment settlement frameworks that are 10 to 20 percent more expensive than those in Android devices. 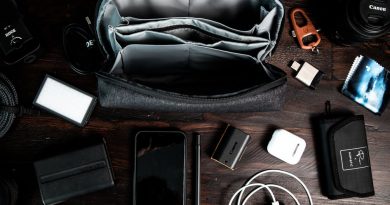 Top 10 Must-Have Accessories for Your Phone 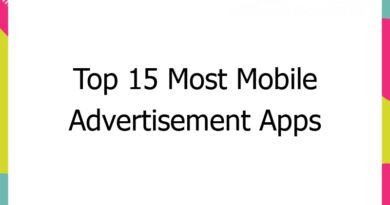 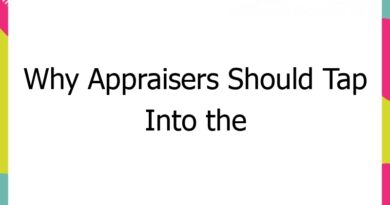 Why Appraisers Should Tap Into the Mobile Game Development Market

Eggs may not be good for you, but they are not really bad for high blood pressure. Although the yolks