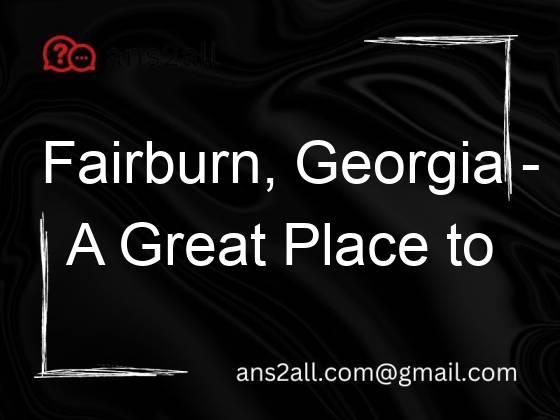 Located in the suburbs of Atlanta, Fairburn, Georgia is a charming community that’s a great place to live. The quiet neighborhoods offer a low crime rate, and the city has seen steady development over the years, including the addition of popular coffee shops and restaurants. This has helped to boost property values. The city is also home to the Georgia Renaissance Festival, which runs each spring.

Fairburn’s prestigious performing arts venue, the Southside Theatre Guild, is run entirely by volunteers. If you’re interested in performing in a play, check out their audition dates. Founded in 1973, the theatre has produced over 100 plays. You can even try out if you’d like to become part of the next production. 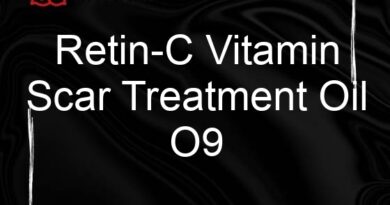 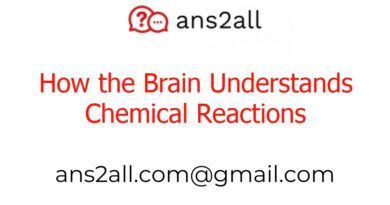 How the Brain Understands Chemical Reactions 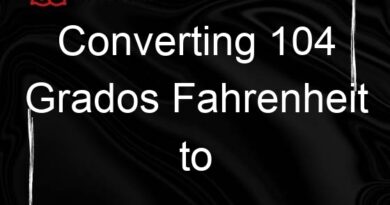