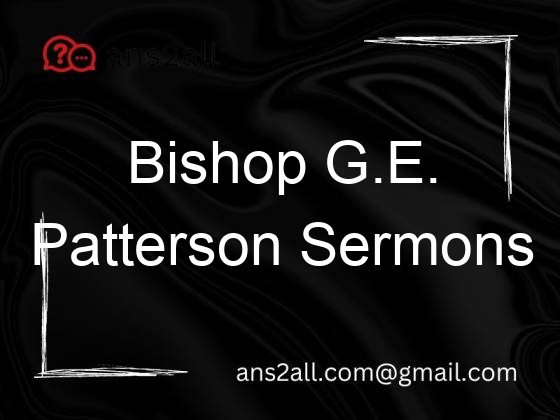 Bishop G. E. Patterson is a revered American Pentecostal – Holiness leader, best known for his vivid sermons. He served as the Chief Apostle and international Presiding Bishop of the Church of God in Christ. His life and legacy are a testament to the power of prayer. Patterson was born in a parsonage next to a church and was saved at an early age. He later founded the Temple of Deliverance in Detroit and began broadcasting his messages on a regular basis.

Patterson was called to greatness by God, which he did through his five-fold ministry gift. During his ministry, Patterson was widely recognized as the most powerful preacher in Christendom. As a result, he left his position as a co-pastor at the Holy Temple COGIC and purchased the building that was once the Mount Vernon Baptist Church.

In his sermons, Bishop G.E. Patterson pleaded for people to know God personally. His powerful preaching touched people from around the world. He also endeared himself to church leaders and the American public. In his sermons, he taught about the love and power of Jesus Christ.

In addition to pastoring, Patterson helped lead the humanitarian cause. He charted COGIC Charities, Inc., and since then has helped victims of natural and domestic disasters. He also founded Bountiful Blessings Ministries, a Christian magazine with more than 200,000 subscribers. He also served as the superintendent of WBBP radio. 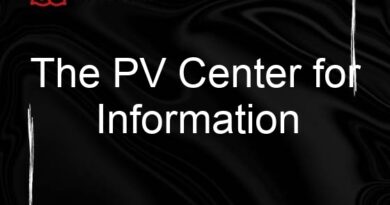 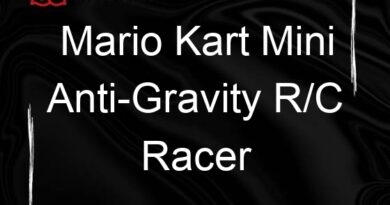 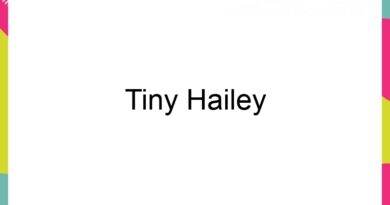