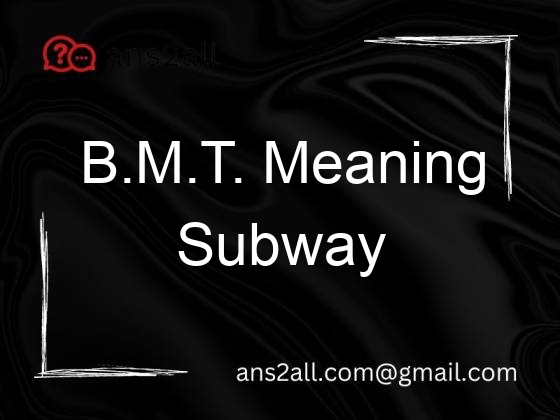 The B.M.T sandwich is one of the most popular Subway sandwiches. It’s an Italian creation that features beef salami, pepperoni, chicken ham, and stringy, melt-in-your-mouth cheese. It’s also served with whatever veggies you want. Its name comes from the subway in New York City.

The BMT sandwich is an old-world favourite. It’s made with Genoa salami, pepperoni, ham, and a choice of vegetables and condiments, all piled on top of freshly baked bread. Some people think that it’s called BMT because it’s the tastiest and biggest sandwich you can get. 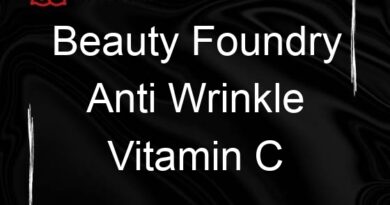 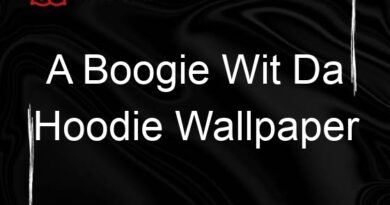 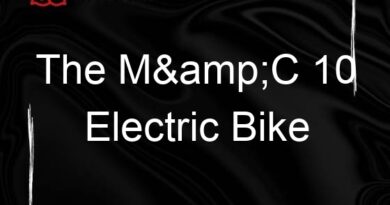