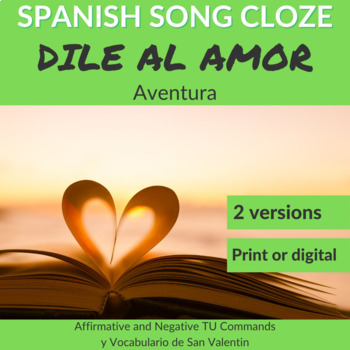 “Hermanita,” the second single from Aventura’s Love & Hate album, features the group’s lead singer Romeo Santos as a man in love with a woman he doesn’t have. In the song, Romeo sings in his trademark suave falsetto, telling the woman how desirable she is and how jealous he is of her. He also sings about infidelity and the differences between men and women.