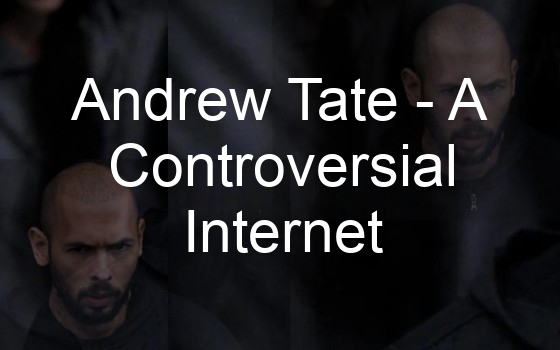 Andrew Tate is a controversial internet personality who has been making headlines for years. He was the housemate on the UK version of “Big Brother” in 2016. His controversial antics have sparked many stories and made him an internet sensation. Known for his extreme misogynistic views, Tate has gained a large following online.

As a former kickboxer, Tate was known to make misogynistic comments on social media. His views are considered extreme by many domestic abuse charities.

In 2016, he was removed from the popular reality show “Big Brother” after he was caught on camera hitting a woman in the face. The video, which was circulated online, led to him being booted from the show. Later, a second video – showing him yelling at a woman in her underwear – surfaced. This prompted the Channel 5 bosses to remove him from the show.

He was also banned from several prominent social media sites, including Facebook and Twitter. Previously, he had gained a significant following on Instagram and TikTok. Despite his fame and followers, Andrew Tate has faced numerous criticisms for his sexist and abusive behavior.

He has been accused of rape and human trafficking. A documentary about him will air on VICE TV on January 12 at 11 EST. It will feature women who have claimed that he raped them. However, the video was taken out of context and Tate says he did not rape anyone.

Earlier this year, Mr. Tate was banned from several social media platforms due to his offensive views. After Elon Musk’s takeover, he was allowed to return to Twitter.

In addition, he was permanently banned from Facebook and TikTok. Until recently, he had over four million followers. Several women have expressed their disapproval of his behavior on social media, and he has been accused of sexual harassment by several.

Nevertheless, Tate has managed to create a large following, and he is currently one of the most Googled people in the world. Before his recent scandals, he was a seasoned kickboxer and won World Championships in two weight divisions.

Since his arrest in Romania, he has faced a host of allegations of sexual misconduct. A woman named Sally has accused him of rape, while two other women claim he has sexually assaulted them. Some of the victims were recruited by British citizens, who misrepresented feelings of love. Other camps have called on him to be held accountable for his alleged crimes.

Although Tate is known for his sexist and misogynistic views, he has also tried to reassure fans that he is a “normal guy” and has a good heart. When he was detained by Romanian authorities in December, he responded by calling them “small d*cks” and saying he would “kill you if you messaged me”.

Currently, he is residing in Romania. There are speculations that he and his brother, Tristan, own a casino there. According to reports, the brothers have opened a casino in 2020.

Andrew Tate’s recent arrest has divided social media into two camps: those who support him, and those who are outraged by his actions. On the one hand, there are those who believe that his actions are akin to those of the famous actor Harvey Weinstein. 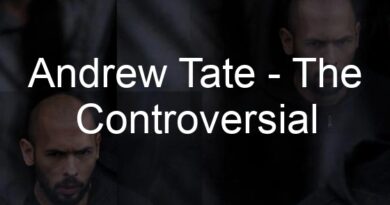 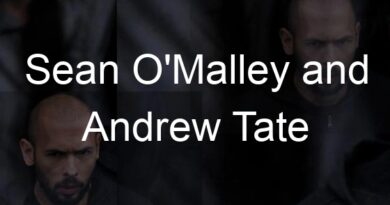 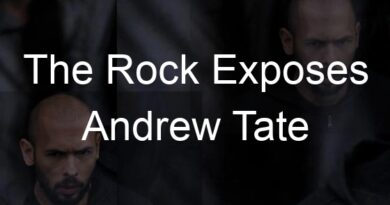